“An attorney’s role in society, representing rights and interests of the individual, is done in complete liberty, autonomy, and independence; it ensures knowledge of the law; and it contributes in every manner to achieving the ultimate goal: justice according to law.”
-Italian Rules of Professional Conduct for Attorneys-
Our attorneys
Back to our attorneys 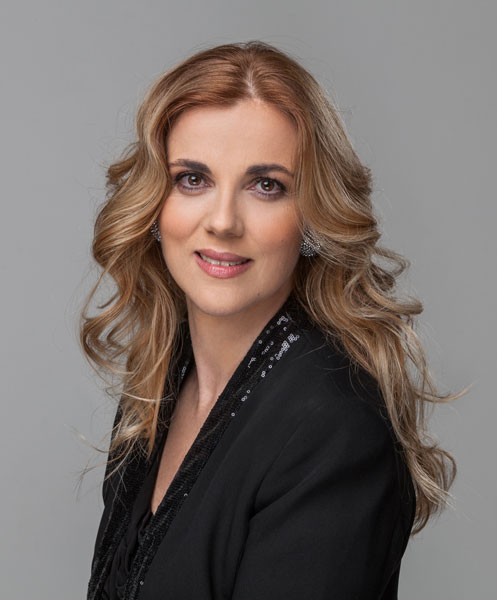 Attorney Patrizia Giannini was admitted to the Italian Bar in 1997, after having completed the law school graduate program in 1994 and mandatory two-year clerkship in 1996.
Admitted to practice before the Italian Supreme Court in 2009.
Adjunct Professor, La Sapienza University, Rome, Italy, Civil Law (Contracts, Family, Wills & Trusts). .
Since 2003, Attorney Patrizia Giannini has been listed on the Curatore Fallimentare, Rome’s official register of court-appointed trustees/receivers to businesses in receivership.
Partner of S4B, independent member of GGI, Geneva Group International
Presidente per l’Europa del PG International Dispute Resolution – GGI Geneva Group International
Giannini Law Firm Giannini is a member of the International Institute for Conflict Prevention and Resolution (CPR). CPR is a unique, mission-driven organization, based in New York that, from its very inception over 35 years ago, has been focused on enabling companies and law firms to resolve disputes more effectively, both directly, by enhancing their capabilities, and indirectly, by improving dispute resolution capacity worldwide.